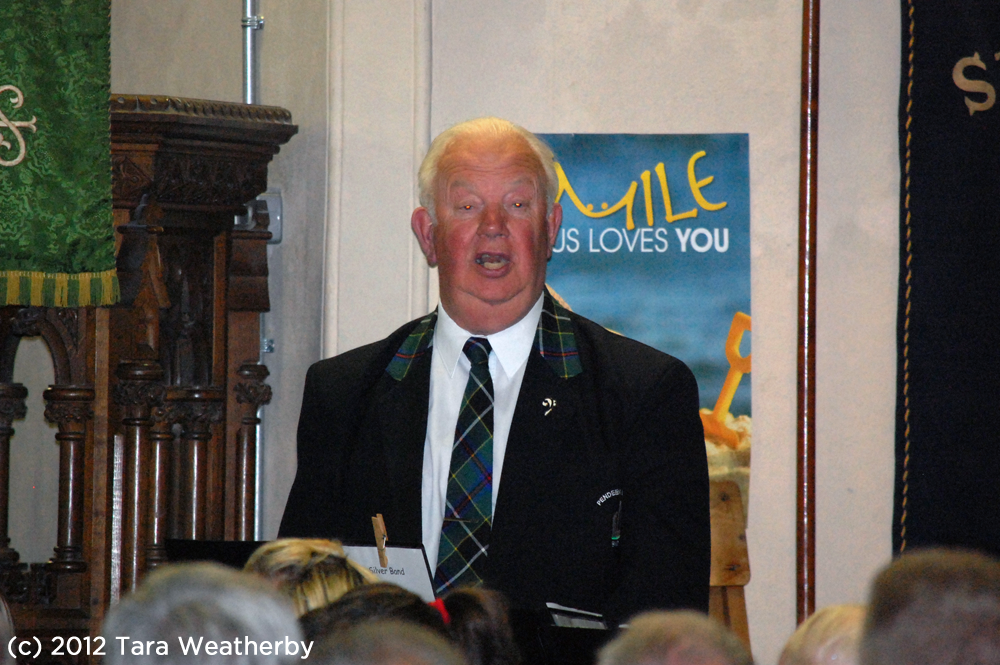 All at Pendeen Band would like to wish Bass Trombonist, Tom Murray, the best as he has decided to retire from playing.

He started to learn playing the trombone in 1997 with Claude Nicholas, with his help he subsequently joined Pendeen Band and did his first engagement with the Band at Boat Cove in June 1998.

Tom is not however going to stop his involvement with the band as he will continue as Treasurer and keep a hand ‘clenched’ on the band finances.