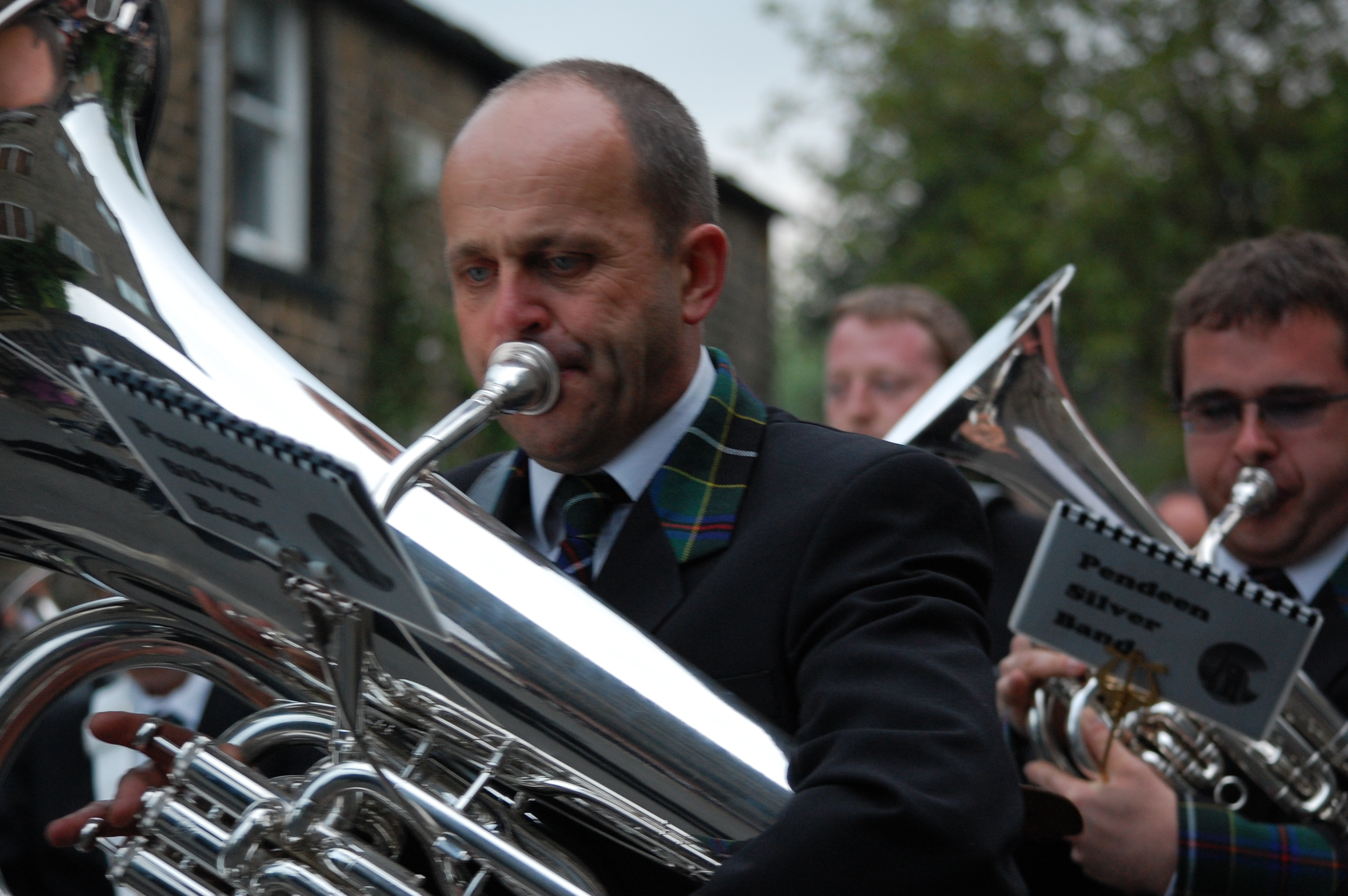 Pendeen Silver Band returned successfully from competing in the Whit Friday Marches over the bank holiday weekend. The historic contest saw over 125 brass bands from across the UK and abroad participate in different contests at venues scattered around the moorland villages and towns on the western edge of the Pennines.

[singlepic id=287 w=320 h=240 float=right]The band competed in six contests over the course of the evening; Scouthead; Lydgate; Friezland; Diggle; Dobcross and Delph, winning prizes at Scouthead and at Friezland for achieving the position of second in the fourth section.

The band played the contest march “Cornish Cavalier” by William Edward Moyle, who was for many years in the 1940s and 1950s was the conductor of the Newquay Town Band. Impressively the band also came 37th out of the 81 bands that competed at Delph against some of the top brass bands in the country including ‘Black Dyke’ and ‘Grimethorpe Colliery Band’.