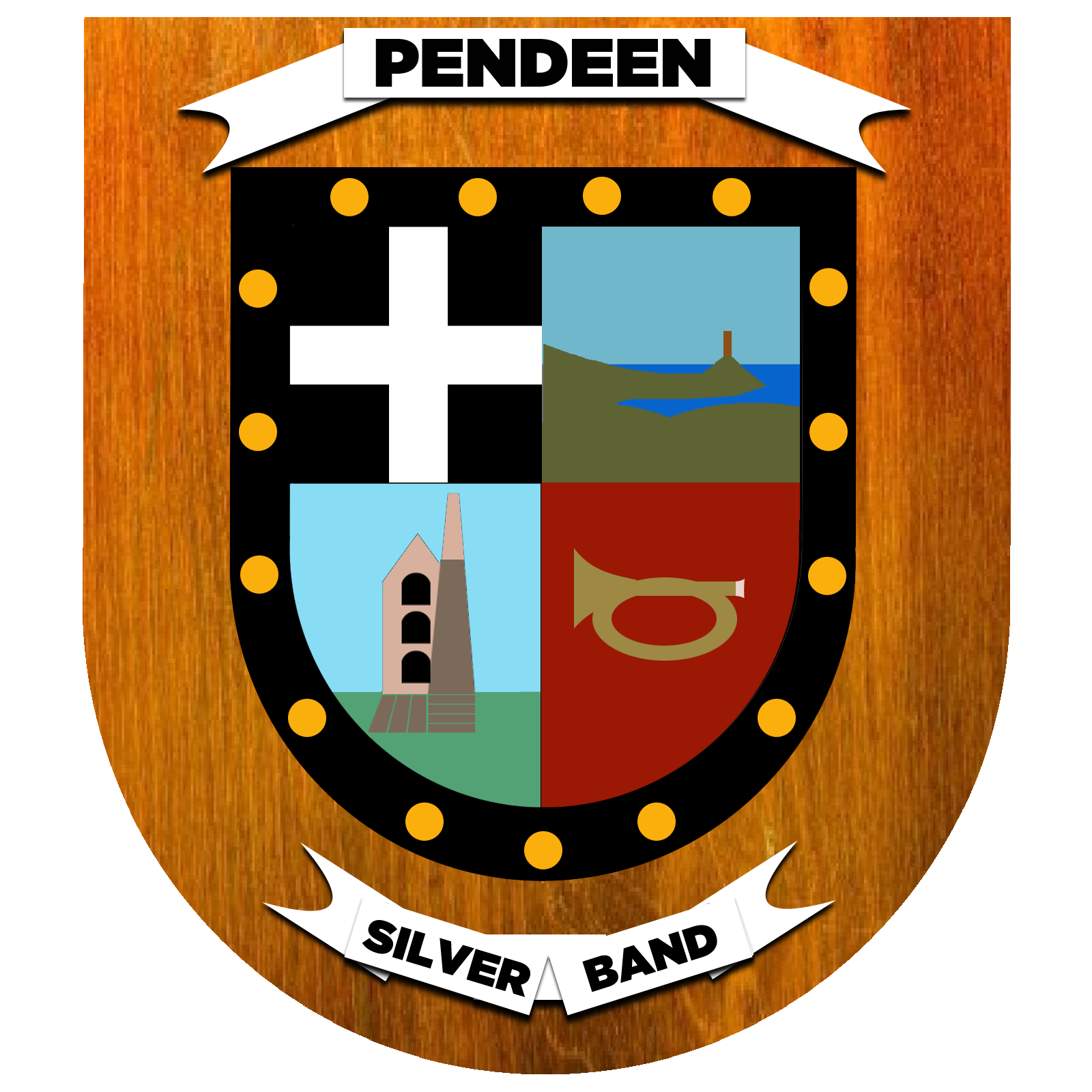 The last day of 2012 is typically a day to take stock of the year past and to look forward to the year ahead.

In the past year we have celebrated our 120th Anniversary Year with an enjoyable reunion of past members and supporters in April. We sheltered from the rain and wind in a marquee outside Geevor Tin Mine, eating pasties while performing a short concert. One of the highlights of the event was the past MDs of the band conducting their favourite piece.

The undoubted highlight of the year came in June with the bands trip to the Whit Friday Marches where we were one of only two Cornish bands at the event. Every member of the band will remember the spectacle of marching through the streets of various towns around Saddleworth and the excitement of playing only a few bands before Black Dyke and Grimethorpe at Delph. It was a weekend that will not be forgotten soon, and one we hope to recreate in 2014.

The early part of the year was also significant for the future of the band as we relaunched our beginners lessons. Going into the local schools we persuaded 12 youngsters (and a few not so young) to learn. They have made fantastic progress and have performed at our Bandweek and Christmas Concerts as well as at Morvah Feast.

It has also been a successful year for publicity with Radio Cornwall featuring the band a couple of times on Sounds of Brass along with an interview to help recruit new players featuring Chirs Hatch, Charlotte and Jacob Kevern. This interview also publicly revealed our “10 Year Plan” – a simple plan to aim that the Band should be a solid second section band by 2022.

Throughout the year we have gained 5 new players, made countless friends and strengthened the band for the future.

Rounding the year with an enjoyable Christmas Social, hours of carolling and copious amounts of sherry we can say that 2012 was a success.

The year ahead will allow us to grow and work towards the 10 year plan.

In January we have former Sennen-ite, David Johnson, taking the band in a workshop to prepare the band for the National Qualifiers in March. David is well renowned in brass bands having recently been MD of Verwood Concert Brass where he took them from the 4th to the 1st section in 4 years before moving to Aldbourne who he has taken to the Championship Section.

It will be the first time Pendeen Band has entered the Nationals for a very long time, we however feel confident that we will do well!

Later in the year we will be taking the band to Bugle to join into the West of England Brass Band Festival. The progression of the band through contest success is the key feature for the growth and development of the band.

We will be continuing to ensure the future of the band with our Youth Development. The current beginners will be beginners no more and will be moving on to a newly formed Junior Band that will be starting on Wednesday evenings.

Once we have been to the Nationals in March we will be back to the Junior Schools to recruit new beginners for the Monday lessons.

While not a plan for 2013, we hope that by the time of the Bugle Contest in 2014 the Junior Band will be at a stage to take part in the Festival.

The summer programme for 2013 is already well advanced. While the band is embracing contesting to grow and improve the band, we will not be forgetting that our primary aim is to entertain!

We are of course always looking for people to join us and be part of the adventure. Especially we are looking to recruit Solo Cornets, 2nd Baritone, Bass Trombone and a BBb Bass. Drop us a line if you’re interested!

We would like to wish you a Happy New Year!